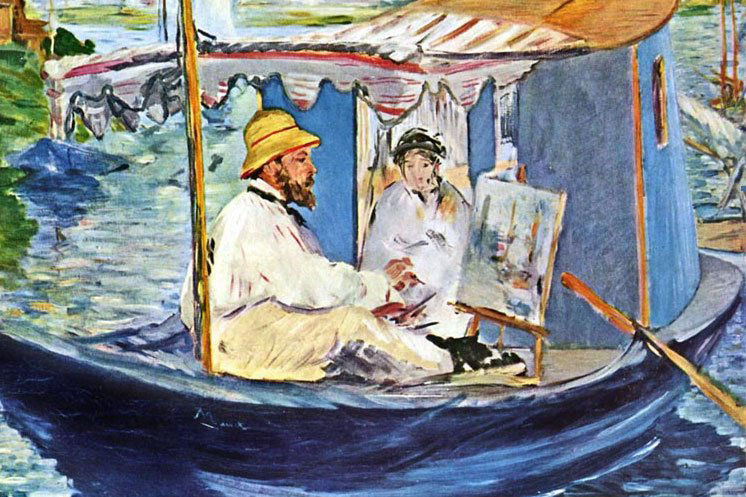 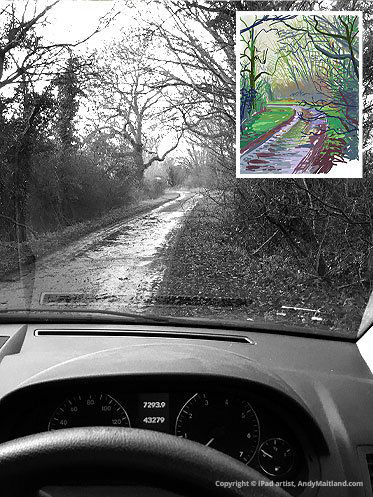 'Drawing in my mobile studio.'

Generally its been a mild winter (so far) but on freezing days I’ve taken to drawing in my mobile studio - see picture above. Interestingly, Manet painted Monet painting in his studio boat on the river Seine - see the second picture above. On winter days in Yorkshire Hockney also drew in his car which he called his 'mobile studio'.

During the recent high winds in the South of England the landscape has change overnight. Early on, whilst learning to draw outdoors I had a near miss of a branch falling from a tree, it landed close to where I was standing. I learnt quickly that it is not a good idea to draw outdoors and under trees on very windy days. Better to be in a mobile studio!

Above right - Manet painted Claude Monet (accompanied by his wife Camille) painting in his studio boat in the summer of 1874 at Gennevilliers. Above left - Drawing in my “mobile studio”, January 2016. 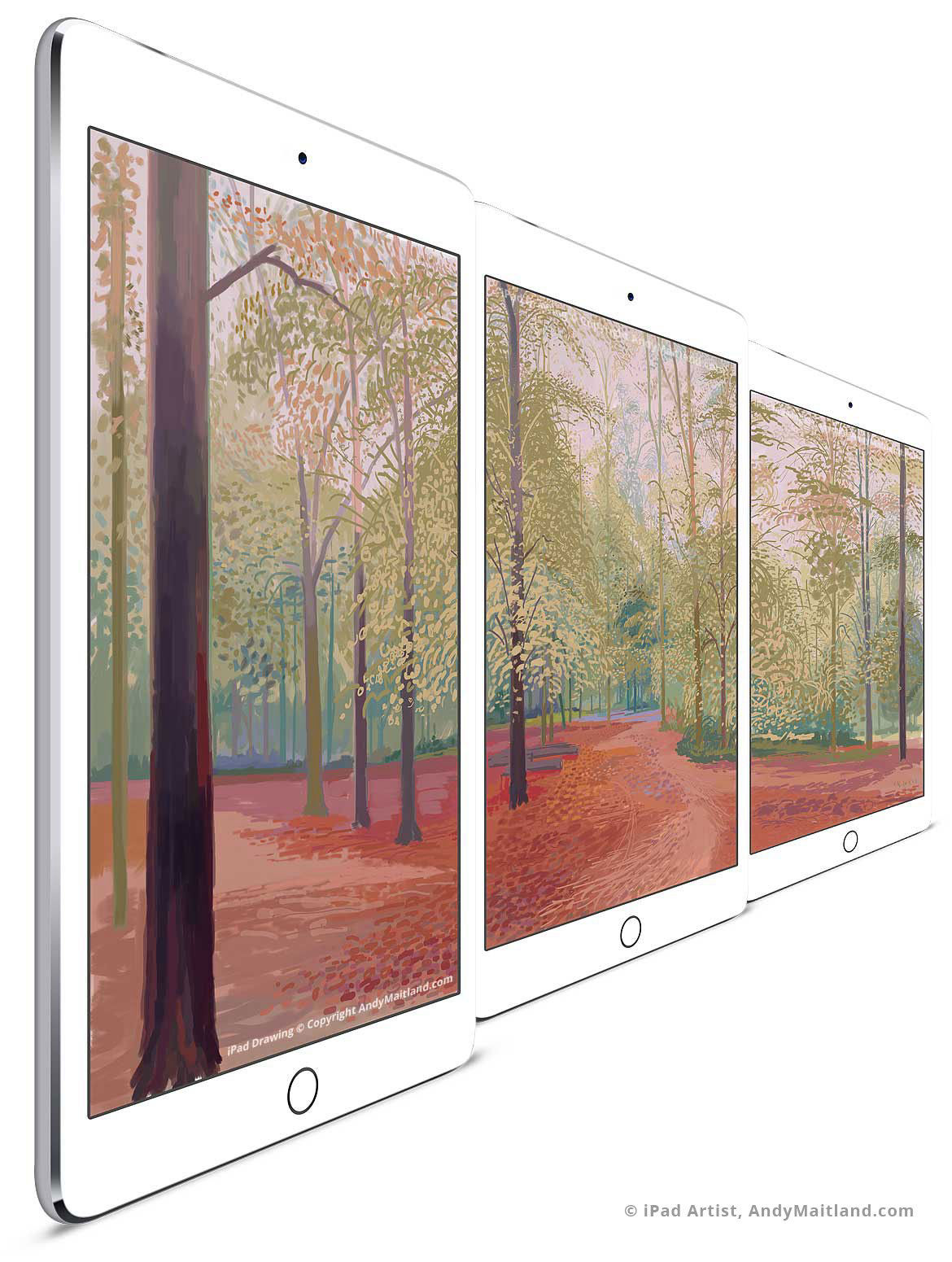 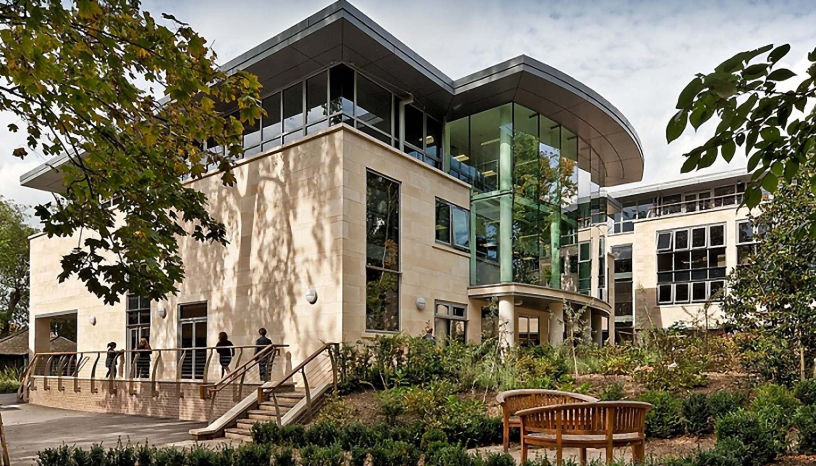 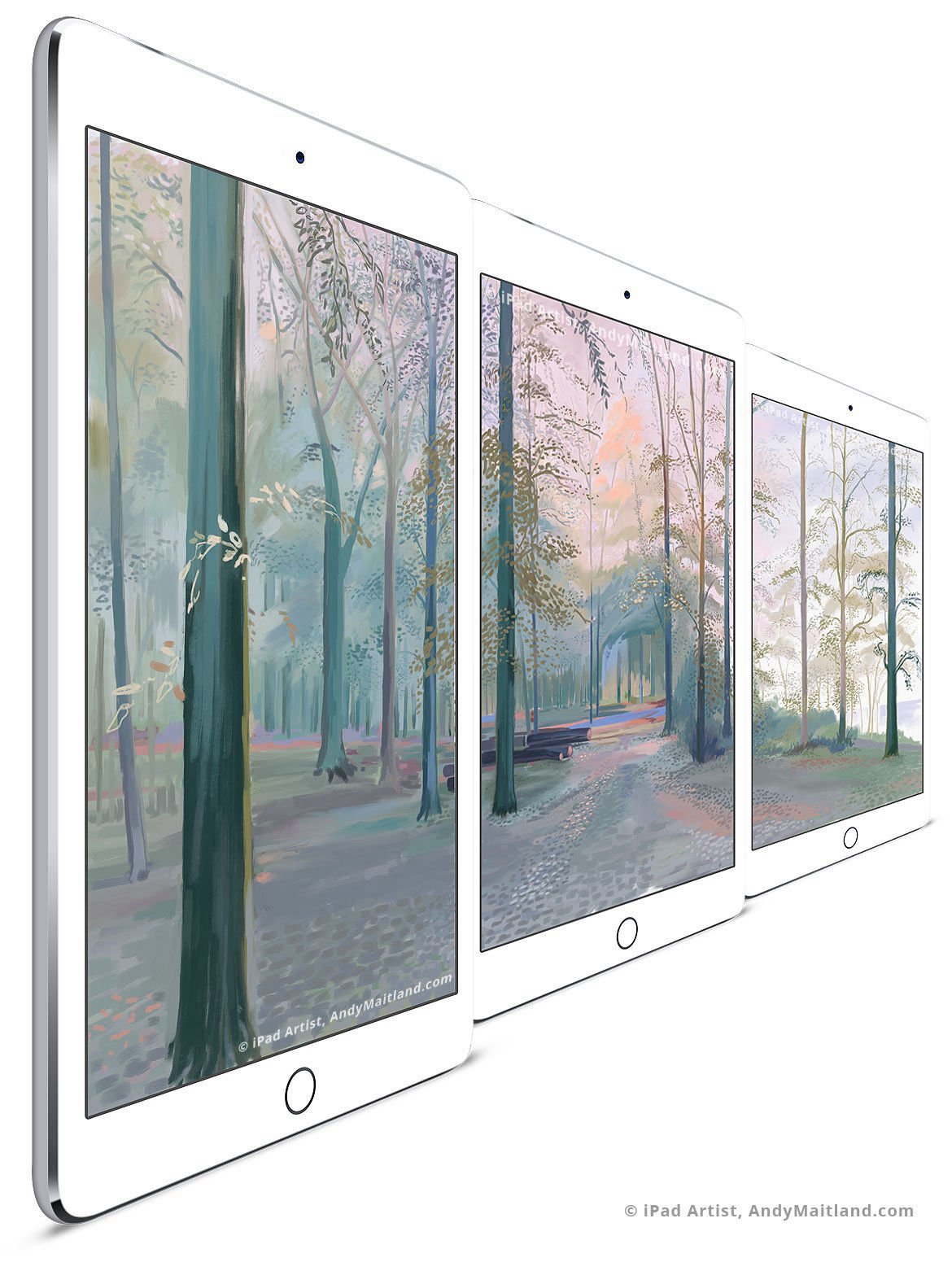 A bigger iPad drawing. A short video clip of an iPad drawing made on three iPad canvases. Read >